Gloucestershire based law firm, BPE Solicitors, is celebrating several promotions and appointments among its senior team, including six new Partners.

Taking on Partner status, Helen Cankett and Peter Tyrrell bring a collective 23 years of service to the Family and Private Client teams at BPE, with Jonathan Sawtell-Gist, also Private Client, and Rebecca Maxwell, Commercial Property, also settling into their new positions after joining the firm as Senior Associates earlier this year. Meanwhile, Riyaz Jariwalla and Heyma Holmes have been recognised for their contributions to the Litigation and Employment teams.

Douglas Armstrong and Anna Wood have been promoted to Senior Associates in the Commercial Property and Construction teams, while Natalie Cottrell becomes Associate Solicitor in the Private Client department.

New additions to BPE include Louise Grzasko, who joins the firm’s Corporate team as a Senior Associate. Previously with Osborne Clarke, Louise brings a wealth of experience to the department, specialising in a variety of corporate finance matters.

Jennifer Emerson has made the move from Willans to become an Associate Solicitor in BPE’s growing Private Client department, adding to the seven-strong team. Meanwhile, the Science & Technology team welcomes Solicitor Caroline Hart to their ranks from Burges Salmon LLP.

Commenting on the new staff, John Workman, Senior Partner said: “It’s a pleasure to see new faces at BPE, as well as see our well established staff develop and progress as a consequence of their commitment to both clients and colleagues alike. I wish every single one of our lawyers who have received promotions all the best in their new roles, and warmly welcome our new colleagues.”

The additional recruits will bring the total number of staff at BPE to approx. 130, including 12 trainee solicitors. BPE has achieved an impressive 17% growth in the past year, creating the opportunity to increase its team and further strengthen its range of services to clients. 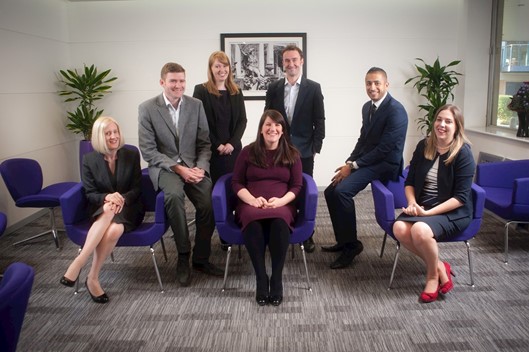