Contracts are hugely important to businesses however not fully understanding the terms of a contract you sign can have significant implications on both you and your business.  Missing crucial terms and obligations could allow the other party to take advantage of the agreement or reduce their obligations to you.  The contract could also create unduly onerous terms or not provide for key elements of the agreement correctly.

The Litigation Team at BPE is highly experienced and able to advise on queries relating to contracts including terms which may have been broken or breaches of contract by you or the other party.  We can also advise whether your contract can be terminated and, if so, how to do this correctly. 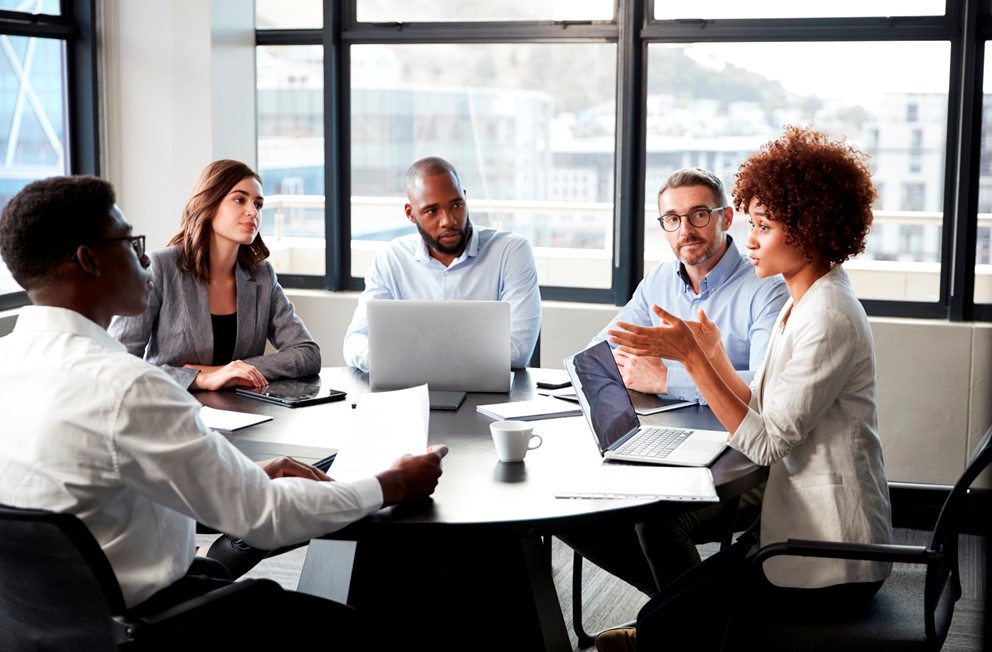 A good dispute lawyer can help you to navigate sometimes complicated shareholder disputes. Shareholder disputes can arise in a number of different ways, mainly with disagreements amongst shareholders about the direction or policies of the company. Shareholders not pulling their weight or no longer working with the business can also cause upset that may require a dispute resolution solicitor, in order to ensure an appropriate way forward for all involved. Generally, shareholder disputes occur for two reasons – a majority shareholder is blocked by the minority from implementing a specific course of action or a minority shareholder is being pressured by the majority. If you find yourself in either situation, contact a dispute lawyer from BPE Solicitors today.

Ideally, a shareholder dispute would be resolved by our expert team, before a course to full litigation is required – but we will of course do whatever it takes to ensure that justice is maintained, no matter what the dispute.

Unfair prejudice typically arises when a majority shareholder abuses their power to promote their own interests, to the detriment of the minority. In order to establish whether an unfair prejudice has occurred, you need to be able to determine that the actions of the majority has affected the running of the business and therefore compromised your capacity as a shareholder. If you can then establish that these actions were both unfair and prejudicial, you will have grounds to claim unfair prejudice. You will also need to prove that you have removed from the running of a business despite your legitimate expectation of being involved in management. Some examples of majority misconduct would be directors awarding themselves excessive bonuses and failing to award dividends.

Our dispute resolution solicitors can also help with any breach of warranty claims – which usually occurs upon the sale of a company. When selling a company, the seller is expected to outline some warranties about the finances and other aspects of the business being sold. If one or more of these warranties turn out to be wrong, then the buyer may have the grounds on which to make a claim – and BPE’s dispute lawyers can help. As a professional team of commercial solicitors, we will ensure we look into what position you would have been in should the warranty you were promised to have been true – we will then progress your claim from there.

If someone wrongly interferes with your business relationships, you may have the grounds on which to make a claim of significant damages against the defendant. To discuss your situation in more detail, simply get in touch with the team at BPE.