Competition, whilst usually a good thing between businesses requiring them to innovate for the benefit of their customers, can be damaging to business if done unfairly. Competition law can be incredibly complex and the consequences of mistakes can result in monetary fines (up to 10% global turnover), jail time for individuals and disqualification for directors. It is therefore important that every business has an understanding of competition law and how to protect its position in the marketplace without affecting trade. 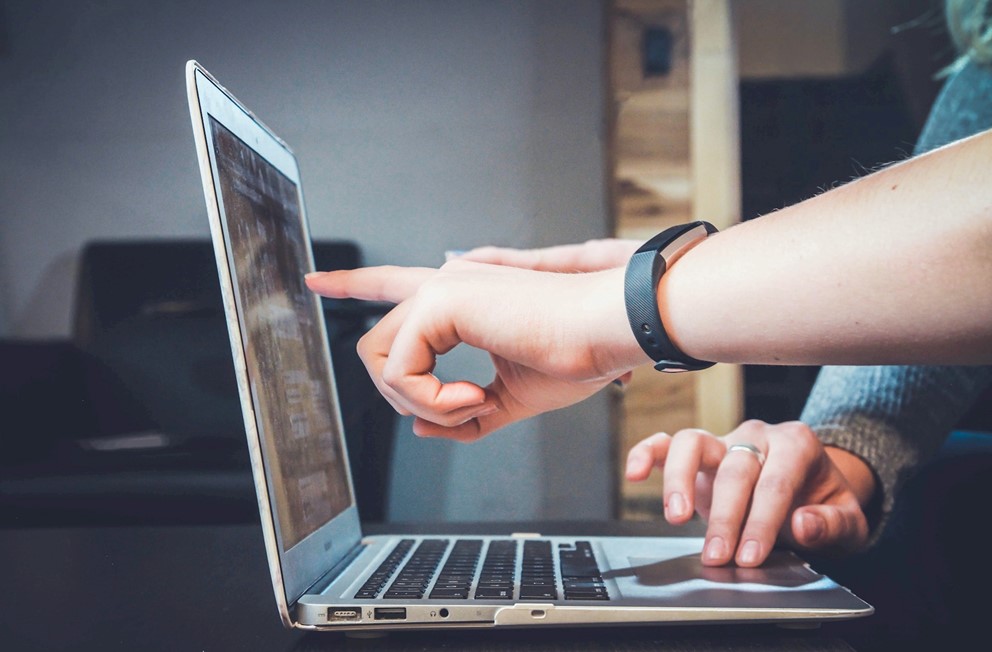 What is Anti-Competition Activity?

Businesses are prohibited from business practices (agreements including cartel agreements) between multiple businesses that may prevent, restrict or limit their competitors to the extent where their trading ability is affected. An example of this is unfairly exploiting a strong market position which is known as an “abuse” of dominance.

The general rule is that a business is considered dominant where it has over 50% of the market share (although it has been found to exist where a company has a market share as low as 40%). The dominant position can allow a business to act independently of its customers, competitors, and consumers, for example allowing them to impose unfair trading terms such as exclusivity, excessive pricing, stipulating that one product must be bought with another, or refusal to provide essential facilities. These practices are against competition law.

Cartel behaviour is the most serious form of anti-competitive behaviour and carries the highest penalties. Essentially, cartels limit market choice to either purchase a product or service by excessively raising prices or limiting its availability. Examples of cartel behaviours are as follows:

Many cartels can reach overseas, bringing an added level of complexity. Anti-competitive behaviour is prohibited in the UK by the Competition Act 1998. Despite the EU rules ceasing to apply to UK businesses in January 2021, companies continuing to trade with Europe should also be aware of the rules in the Treaty on the Functioning of the European Union relating to anti-competitive behaviour. Our lawyers have vast experience dealing with multi-jurisdictional elements of transactions, having advised clients in over 25 European countries and other international countries including the USA, Denmark, Sweden, Japan and the United Arab Emirates.

Whatever the size of your business and the sector in which you operate, you need to be aware of UK and EU competition law. If you have reason to believe you have suffered as a result of anti-competition activity by any business in your industry or you are concerned that one of your agreements could risk breaching the legislation, or you face allegations of anti-competition activity yourselves, we can advise you on the steps you can take to protect your business.