Negotiation is the most informal and flexible type of alternative dispute resolution.  It is similar to mediation in that it relies on an impartial third party to resolve the dispute. 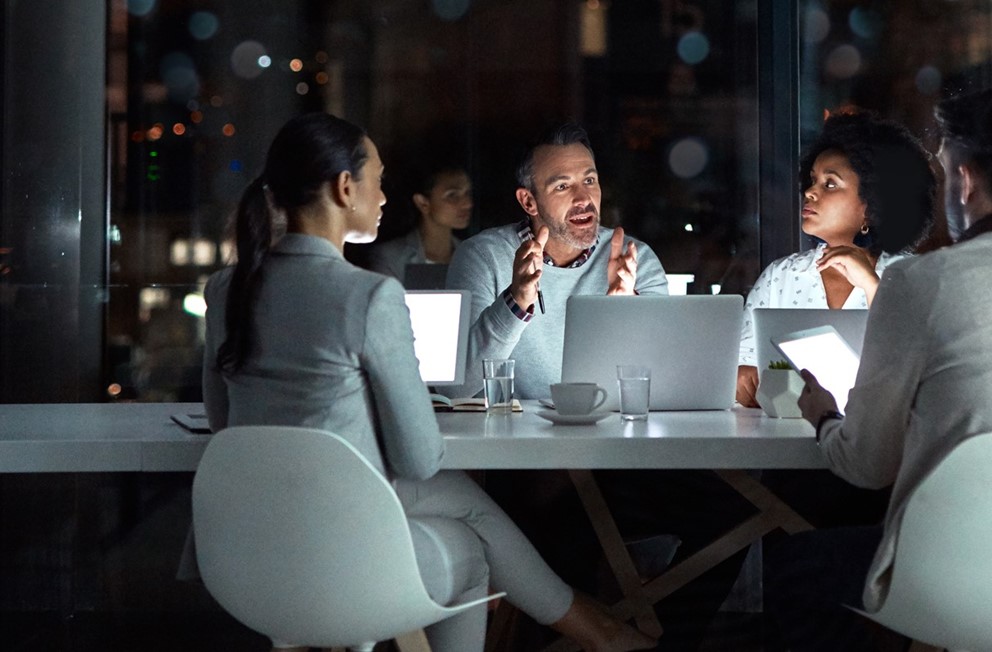 Negotiation allows parties to resolve their issue through a facilitated discussion rather than resorting to more formal methods.  The process will continue until the matter is resolved however it is still a relatively quick method compared to a court process.

There is a chance that negotiation will not achieve a result or settlement if the parties are unable to agree.  It has less legal protection and confidentiality is based on trust rather than law as in arbitration.

The aim of all forms of ADR is to resolve the dispute in question and achieve a settlement which all parties are happy with. A settlement agreed as part of an ADR process is just as legally binding as a court judgment would have been.

What are the Benefits of Settling Your Dispute Before it Reaches Court?

There are a number of benefits to settling a dispute out of court including:

For advice on how to settle your dispute and ensure that the matter is resolved quickly, smoothly and with the best outcome for all parties involved, contact a member of the BPE Litigation team.