Unfortunately, sometimes the working relationship breaks down to the point where a party feels the only way to resolve a workplace dispute is to go to seek a determination by an Employment Tribunal. In this situation, expert legal advice is required in order to assist with the navigation through what has become a more complicated process.

Irrespective of the merits of a claim, defending an Employment Tribunal claim can be a very costly and time-consuming process. Whether you are aiming for an early settlement or wish to defend a claim (for all sorts of reasons), BPE’s Employment Team will advise you on the financial liabilities and will provide detailed guidance on available defences and approaches in order to enable your business to decide the best way forward. 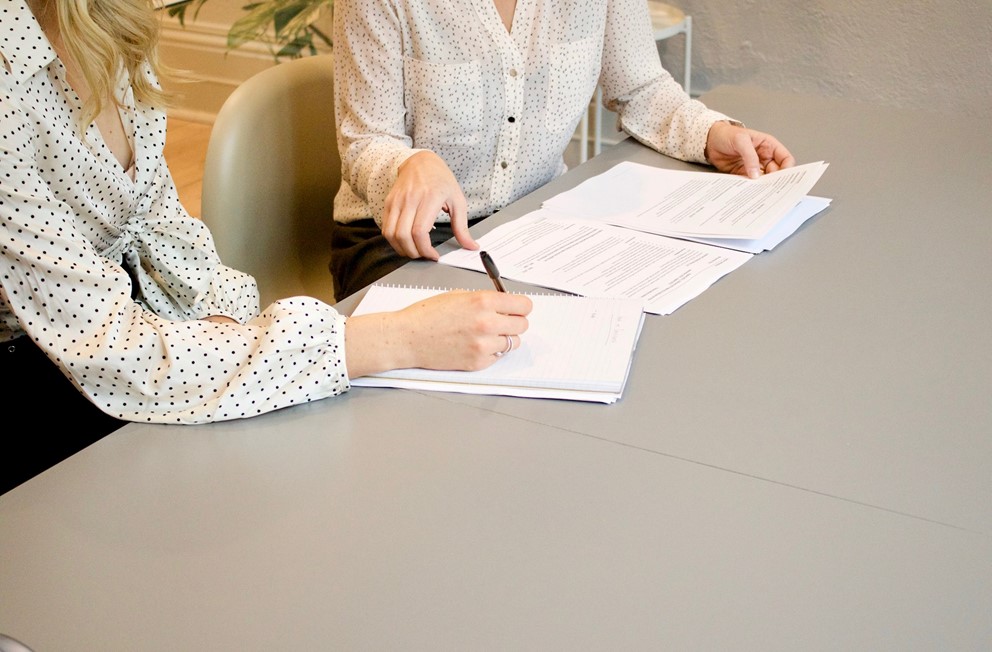 The General Stages of an Employment Tribunal Claim

The vast majority of employment disputes do not reach a final hearing and are resolved via ACAS or through party-to-party mediation. Both parties are able to discuss terms of the settlement at any stage throughout the life of a claim and BPE’s Employment Team will always advise strategically  on the merits and the value of settling (or indeed, not settling), throughout the process.

Even after going to Employment Tribunal, a party may feel that the judgement contained an error of law or that all the relevant factors of the case were not fully assessed. Whatever the reason, consideration should often be given to an appeal of the judgment to the Employment Appeal Tribunal in order to attempt to overturn the decision.

Our Employment Team has an impressive track record in the Employment Appeal Tribunal, including involvement in leading cases within the UK and would be happy to discuss your situation, and how best to proceed.

The costs involved in an Employment Tribunal claim can vary depending on several factors including the complexity of the matter and the contributing factors including the number of witnesses that need to be interviewed, the documents and the types of claims made. BPE will always provide an accurate estimate in respect of the likely costs of defending an Employment Tribunal claim.