After the death of a loved one or close family member, emotions are often running high. Whilst there are many things to consider at this time, how to deal with the deceased person’s estate will inevitably need to be addressed and can lead potentially to disputes. Beneficiaries and potential beneficiaries may disagree with provision made for them from the deceased’s estate and executors or administrators may be faced with difficult negotiations or even be questioned about the way they are administering the estate.

If you are an executor or an administrator during an intestacy (i.e. where there is no will), our team can advise you in relation to any queries being raised by beneficiaries and support you too as you fulfil your obligations during your administration of the estate.

You may the beneficiary of an estate (or feel that you should be one) and have concerns about how the estate is being managed, or as to gifts or provisions that are made, or the how the Will was drawn up, or even whether the Will is valid. We can advise you as to your individual situation and the legal implication of any potential actions you may wish to consider taking.

We can also advise whether you may be able to make a claim to receive sums from the estate where you believe the Will or estate in an intestacy does not make reasonable provision for you. 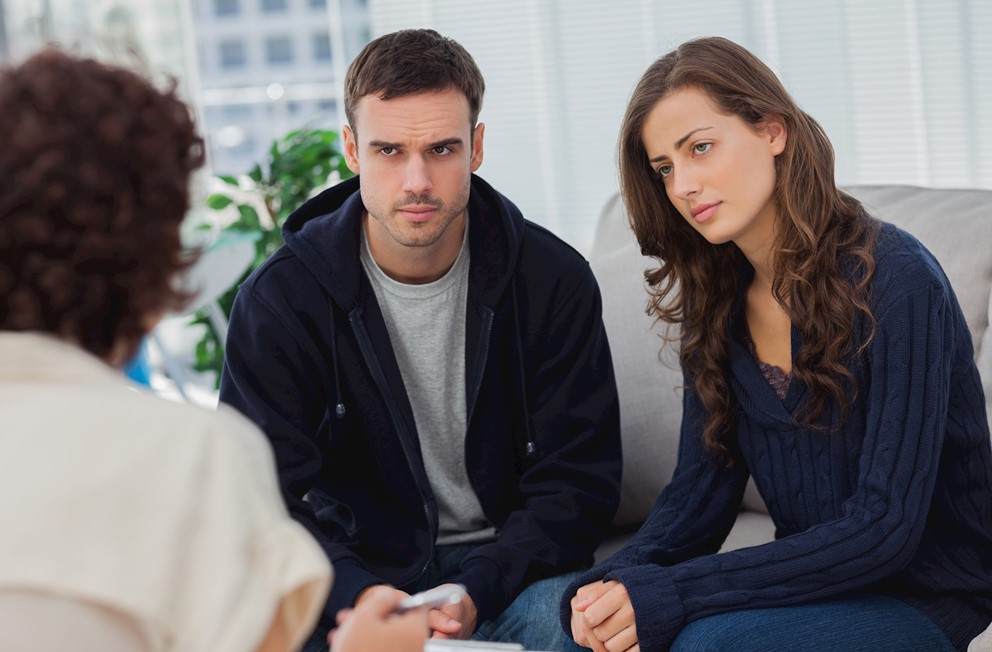 Contesting an estate can include going to court to have all, or part of, a Will declared invalid. Quite often the dispute will be conducted through pre-action correspondence between the parties’ solicitors before any claim is issued.

Unfortunately, family disputes over inheritance are not uncommon, and when disagreements happen, contentious probate solicitors are there to ensure the client’s position is safeguarded as best possible.

The team at BPE has extensive experience when it comes to contested estates and inheritance disputes and can ensure that things are settled properly, during what can potentially be an upsetting and distressing time for all involved.

Claims under the 1975 Act allow certain categories of people to make a claim to the court against a deceased person’s estate, should they allege that the deceased did not make reasonable financial provision for them. There are only certain categories of people who can make claims under the 1975 Act (which are usually family members). At BPE Solicitors, we have a team of experienced contentious probate dispute solicitors that advise on your eligibility to make a 1975 Act claim, and the merits of that claim. Likewise, our team can also advise on defending against 1975 Act claims.

Our team of contentious probate solicitors can help to challenge caveats that are preventing the grant of probate. We understand the distress that caveats can cause in delaying a grant of probate or letters of administration. If an application for such a grant has been delayed or stopped because a caveat has been put in place, our contentious probate team can advise you on how best to have the caveat removed, either by agreement or by order of the Court.

Our team can assist with applications by beneficiaries for an inquiry, whereby executors (or administrators in an intestacy) are ordered to account to the court for the work they have undertaken. Our team can explain what tasks will be expected from you in order to make the application.

Disputes by Beneficiaries Under Trusts of Land

Quite often the owners of land fall into dispute over whether land should be sold or charged, and also as to their respective shares in the property. Our dispute resolution solicitors are specialists in tackling and resolving these disputes.

Actions for the Removal and Replacement of Trustees and/or Executors

The executor of a Will has been chosen by the deceased person to carry out their wishes in the Will, but does not have official authority until a grant of probate has been obtained. Since the deceased appointed them, in general, the court will only remove an executor from a Will if there is evidence that the executor has been disqualified or is believed to be unsuitable for the position. The same general principles apply to the removal of a trustee. If you would like to remove and replace an executor or trustees from a Will, then our contentious probate solicitors will look into your individual situation and establish whether or not this would be possible.

Gifts made before death are not uncommon and are often made for a variety of reasons, including reducing the estate’s potential exposure for inheritance tax.

There are a number of ways to challenge a lifetime gift, including on mental health grounds (if a person was not of sound mind when making the gift) and an attorney acting outside the scope of their powers (making gifts when there is no authority to do so). If this has happened and you would like to challenge it, our professional team of contentious probate solicitors can help. Simply get in touch to discuss your individual situation, and we can determine whether or not you have the grounds to make a claim.