How much could a whistleblowing claim really cost your business?

The case of Small v Shrewsbury and Telford Hospitals NHS Trust involved a 56-year old worker who was temporarily supplied to the Trust (via an employment agency) in May 2012 on the understanding that this might lead to full-time employment. This engagement was terminated only 2 months later after he made a protected disclosure.

The worker succeeded in his Employment Tribunal claim for “detriment” because of a protected disclosure (the detriment being the termination of his engagement).  The Tribunal then had to consider how much compensation to award him at a remedies hearing.

The worker claimed for loss of earnings up to his retirement date (10 years later) on the basis that he would have been offered permanent employment with the Trust if he had not made a protected disclosure. He also provided evidence of numerous applications he had made for work in the same field, which had been unsuccessful, and he argued that his job search had been detrimentally impacted by his dismissal and the absence of a reference from the Trust.

The Tribunal also suggested that the worker’s termination had been “career-ending”, on the basis that his career was dependent on the outcome of his last job and the lack of a reference made it difficult to find another job.

The worker appealed to the EAT on the basis that he should have been awarded loss of earnings for longer (beyond the date the engagement would otherwise have ended) and that he should also be compensated for the “stigma” he now suffered in the job market following a dismissal for whistleblowing (a principle arising from an earlier Court of Appeal case called Chagger v Abbey National plc).

The Court of Appeal allowed the appeal, finding that the Tribunal should have considered awarding the worker more long-term losses and/or “stigma” compensation (based on Chagger). Although the worker had not advanced a specific “stigma” claim at the original Tribunal hearing, there was sufficient evidence before the Tribunal which should have caused them to consider this, including the worker’s evidence regarding his long-term losses, and the Tribunal’s acceptance that the termination of his engagement was potentially “career-ending”.

Even before this case, whistleblowing claims were high-risk and costly for businesses, as:

This recent case suggests that a Tribunal should consider awarding stigma damages under Chagger, even if a claimant does not specifically claim such losses, if there is enough evidence to suggest that the detriment or dismissal suffered has caused the worker/employee a stigma. This is likely to make whistleblowing cases even more expensive for employers. 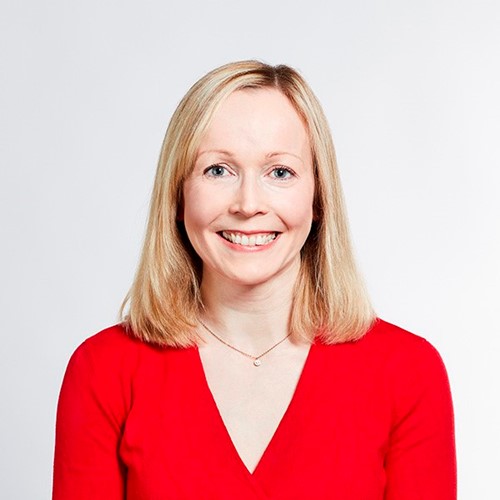