The “Frustration” of Brexit?

The country is eagerly awaiting the decision in the case of the European Medicines Agency (the “EMA”) against its Landlord, Canary Wharf Group (“CWG”) following the trial at the beginning of 2019.

The EMA is relocating to Amsterdam from London in March 2019. It entered into its current 25 year lease with CWG in 2011 but now claims that the lease has been frustrated due to the UK referendum decision in 2016 to leave the EU. CWG disagree with this position and is seeking confirmation from the Court that Brexit is not sufficient to frustrate, and therefore end, a lease. The estimated value of the lease continuing is a very substantial £500 million.

‘Frustration’ is a legal term which means that a contract (the lease in this situation) may be terminated when something occurs which makes it impossible to fulfil the contract or changes the obligation to perform it into something completely different to the obligation when it was originally signed.

The EMA argues that at the time of entering into the lease, neither party was aware that the UK may leave the EU and that as an EU Agency it must be based in a member state. The Court’s decision will give considerable weight as to whether Brexit could have reasonably been contemplated by the parties at the relevant time.

It is worth noting that while it is generally accepted that frustration can apply to a lease, there are no reported cases in England where this has been confirmed.

The decision in this case, which will have implications both in relation to property and from a wider commercial contracts perspective, will be available in the coming weeks. 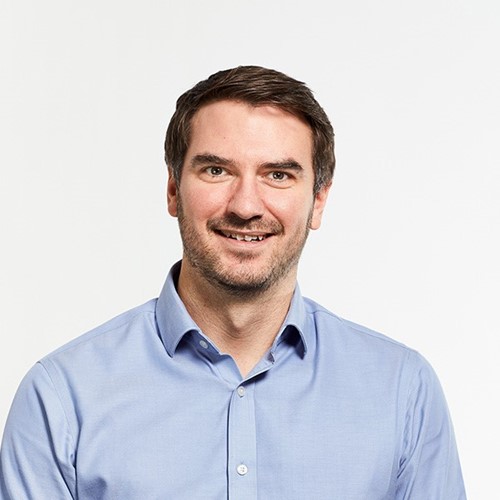