Putting up Language Barriers: Discrimination Against Speakers of English as an Additional Language

It is estimated that approximately 7.7% of the UK population speak a language other than English or Welsh as their ‘main’ language (ONS 2011). The recent case of Khawaja v Transport for London illustrates why employers must be careful not to discriminate against employees based on their actual, or perceived, language proficiency.

The Claimant in this case, a man of South Asian Pakistani ethnicity, was hired by Transport for London as a Principal Tunnel Traffic Co-ordinator. Employees in this role could be nominated to attend “huddles and conference calls” if their supervisors were unable to attend. Both the Claimant and another colleague of South Asian Pakistani ethnicity raised concerns that their supervisor, the Principal Traffic Operator, was denying them the opportunity to participate in these calls, which they saw as “a training and development opportunity”.

During the Claimant’s performance review meeting, his supervisor confirmed that: “Since English is not your first language, I did not assign you to attend any conference calls or the operations centre huddles. I think that you may give them the wrong information due to your lack of command of the English language.” The Claimant raised concerns about his supervisor’s comments and was subsequently invited to attend mediation. The senior colleague assigned to oversee the mediation asked the Claimant’s supervisor to apologise for her comments, but felt that the dispute had come about as a result of a “clash of personalities” rather than any discriminatory behaviour on the supervisor’s part.

Despite the grievance officer’s assessment that the supervisor’s comments were “very discriminatory in nature considering [Mr Khawaja] has never demonstrated either verbally or in writing any lack of command of the English language”, the Claimant’s grievance was not upheld, as the grievance officers concluded that the matter had been dealt with in line with company policy, and the supervisor had demonstrated no further discriminatory behaviour.

The Claimant was signed off sick with work related stress and appealed the outcome of his grievance, which was also not upheld. He was then contacted by his employer who informed him that, as his workplace issues were now resolved, he could face disciplinary action if he did not return to work.

The Claimant raised claims of race discrimination, victimisation, unauthorised deduction of wages and breach of contract. His claim of race discrimination was upheld by the Tribunal, as the Respondent had not demonstrated that the allocation of training opportunities was not less favourable treatment on grounds of the Claimant’s race.

Employers must be cautious not to make assumptions about an employee’s language proficiency based on their race and must avoid treating employees for whom English is an additional language less favourably than their colleagues. Employers who do so risk discriminating against speakers of other languages on grounds of race, as language is an intrinsic part of a person’s nationality. 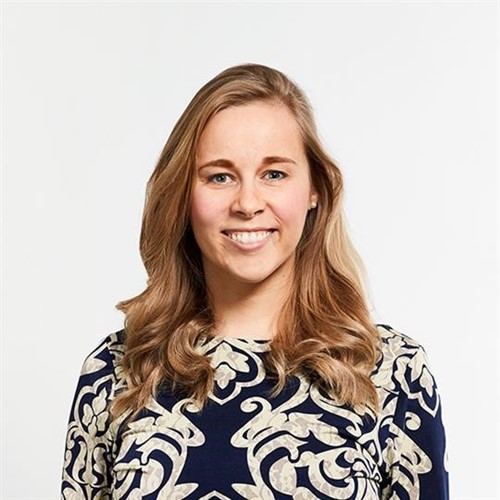