‘Amicable’ divorce to become a reality from 6 April 2022

The journey of separation and divorce is not one taken lightly and is often emotionally charged.  Under current law, a marriage has to be proven to have broken down irretrievably by choosing one of five reasons:

Claiming adultery or unreasonable behaviour requires one party to blame the other, causing additional stresses and hostility at an already challenging time.  The other three reasons all require a minimum of two years to have passed before divorce proceedings can begin which brings its own complications and can draw an already difficult process out further.

It has now been announced that the Divorce, Dissolution and Separation Act 2020 (which was given Royal Assent last year) will come into force on 6th April 2022.  From this date, couples will no longer need to attribute blame or wait for the two-year minimum separation period to get divorced.  Instead there will be a sixth option, with parties simply able to state that they agree that their marriage has broken down irretrievably and to agree to end the marriage in a timely and amicable manner.

Many will welcome this change as a positive step in the right direction for a more amicable resolution. The current divorce laws date back to 1973 and the new Act should allow for a more constructive approach.

Whilst some critics may view the new Act as allowing people to pursue a ‘quickie’ divorce, this is unlikely to be the case. The Act is not designed to reduce the length of time divorce proceedings take, rather the new option will provide couples with a more amicable start to their divorce and hopefully, lead to a reduction in stress and acrimony at what can be a very challenging and upsetting time.

As family lawyers, we do not encounter couples who take the idea of divorce lightly.  Indeed many couples I have advised would have welcomed the opportunity to take a route which avoided blame at this stage of their relationship in order to move on and work on key issues such as arrangements for their children or their finances  without the issue of blame in the background.  By the time most couples seriously consider divorce, the relationship has already broken down beyond repair so this Act will only help couples split more constructively and agreeably.

Usually, unreasonable behaviour is cited as the top reason given on divorce however this is likely to change from April as couples look to divorce in the most harmonious way possible.

As a Family Mediator and Collaborative Lawyer at BPE Solicitors, I can help with all aspects of relationship breakdowns, from negotiating financial settlements to agreeing arrangements for children. For more information about the new Act or for advice on a family law matter, please contact me directly and I will be happy to discuss your options or concerns. 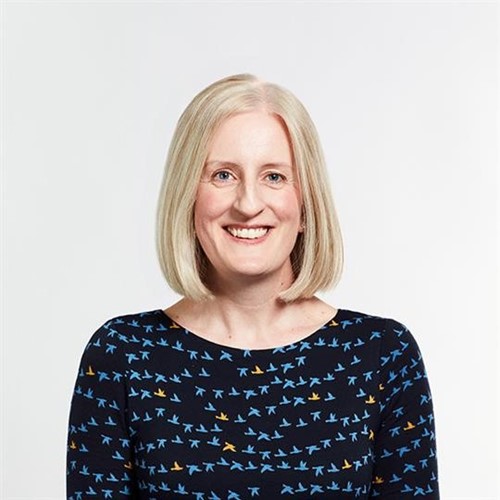