The recent outage of major websites including The New York Times, Amazon and The Guardian has been attributed to a bug at cloud computing company Fastly.  Companies such as Fastly use edge computing to allow applications and websites to process data closer to source, improving response times.

Where huge volumes of data generated by Internet of Things (IoT) devices need to be processed, edge computing is a game changer for information services, processing data on the spot rather than sending it on to the more centralised cloud services for storage and processing. This means there is next to no ‘latency’ as processing happens, to all intents and purposes, instantaneously.

To date, the biggest challenges for edge devices have largely centred around security – for example, edge computing may not be afforded the same level of protection by local devices as that provided by centralised cloud systems.  Distributed Denial of Services (DDOS) attacks have already caused huge outages to the likes of Netflix and Spotify. Such attacks can enter the network through edge devices, taking over the devices and flooding the network with such a huge volume of requests that the system crashes. However, in the case of Fastly’s recent outage, no third party attacks were necessary.   Fastly fell over its own feet as a result of a failure of quality assurance around bug fixing and testing.

Fastly’s recent tribulations show the fragility of our connected networks, and the importance of supply chain controls including quality assurance. We don’t necessarily need a DDOS attack to cause huge outages. Edge computing may give the perception of a distributed and decentralised service, but as Fastly has demonstrated, we still rely on a handful of large companies to run the vast infrastructure that is the internet. 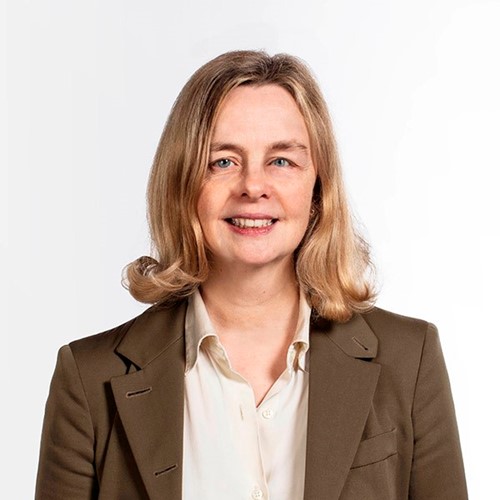