Two members of BPE Solicitors’ Construction and Engineering team have taken on new leadership roles within the Constructing Excellence organisation, at both local and regional levels.

As Company Secretary of Constructing Excellence South West, Anna will be responsible for overseeing the legal requirements for the regional group, building on her five years’ experience as Club Secretary within the organisation in Gloucestershire.

Anna said: “I am delighted to join the Board of Constructing Excellence South West. I see this as a platform to encourage and affect improvements in this growing industry. I’m excited to meet colleagues in the Bristol and Exeter networks and beyond and to support growth across our sector.”

In her new position as Club Secretary for Constructing Excellence Gloucestershire, Katie will play a key role in building the Club’s connections with the local construction industry including organising events for Gloucestershire-based businesses in the construction and engineering sector. The role is one of four Officer positions on the 16-strong committee, meaning that Katie will have a real opportunity to help drive the club forward.

Katie is also a Committee Member for G4C South West, the voice of young professionals in the UK built environment industry.  G4C, stands for Generation for Change, and recognises the importance of young people in the future of the construction sector.

Katie said: “Having worked with Anna for over ten years, I have seen at first hand the work done by Constructing Excellence Gloucestershire Club and I am excited to be taking on the role of Club Secretary and to be working with the wider committee to develop the Gloucestershire branch even further.”

BPE’s Construction team offers both contentious and non-contentious advice to a broad range of clients including employers, contractors, sub-contractors, consultants and funders. 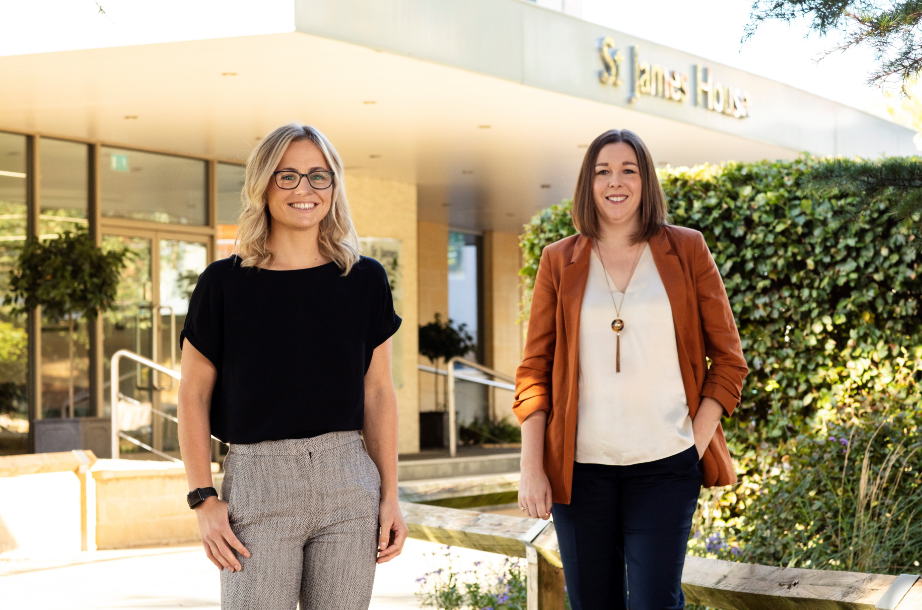