Directors Duties – can they continue after cessation of office?

What is the principle?

The Companies Act 2006 sets out a duty to avoid conflicts of interest (section 175 if you’re interested). In summary, a director must avoid conflicts between their role and their personal interests. This includes actual and potential 'situational' and 'transactional' conflicts, as well as direct and indirect interests. If a conflict is disclosed, the company's constitution may allow the board of directors to approve it as long as it is sanctioned in the proper manner.

As explained in our more detailed summary of the duties imposed on directors under the Companies Act 2006 (here), we would always recommend being upfront about any situation which you are concerned may fall within these categories. If in doubt, ask.

An update on these duties in light of the COVID-19 pandemic can also be found here.

What did the High Court consider?

The High Court considered whether this duty to avoid conflicts of interest extended beyond the point that a director ceases to hold office. More specifically, they considered whether the “exploitation of any property, information or opportunity” of which that former director had become aware whilst in office (see section 170), imposes a duty of a continuing nature. They decided that in this case yes, it did, and that the necessary implication of this was that a claim for breach may be founded on acts taking place after that director has ceased to hold office.

Before you panic though, there is some reassurance arising from this case. The High Court also considered some previous case law and clarified that the conduct of the former director after leaving office could not by itself have amounted to a breach of duty. A small, but important, distinction.

Following this reasoning, the High Court held that the activities post-office of a de facto director of a company (being someone who is not validly or formally appointed but who holds themself out, or whom the company holds out, to be a director and assumes to act as such) had put him in the position described above where his personal interests conflicted with the interests of the company in respect of the exploitation of property (in this case, the company's rights under a particular licence agreement) that he had become aware of within his role as a director. This meant that he was in breach of the extended duty imposed by section 170(2)(a) of the Companies Act 2006.

What does this mean for your business?

Broadly speaking, this ruling does not change anything but what it does do is remind us that the scope of a director’s duties can extend beyond the obvious. If you have an exiting director who is due to continue in business elsewhere, both the company and the exiting director should make sure they are aware of the fact that duties can extend beyond cessation of office.

If you would like any assistance reviewing a particular situation or set of circumstances, or would like to explore directors’ duties in more detail, get in touch with the BPE’s Corporate Team who would be happy to assist. 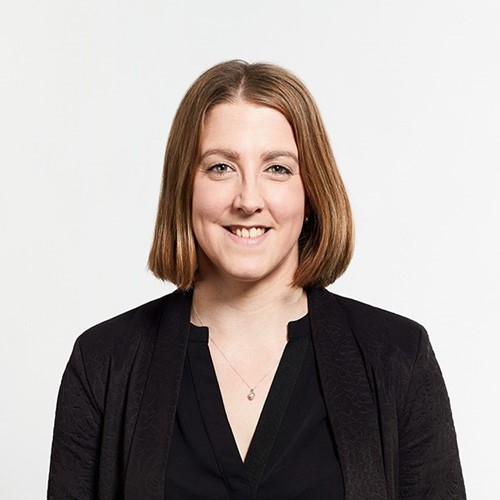