Amazon brought back to earth with a bang

Over the weekend it was reported that Amazon had been subject to regulatory investigation by Luxembourg's data protection regulator, resulting in a substantial fine.

At the moment we have no detail as to what Amazon has done to incur the wrath of Luxembourg's data protection regulator, the fine having only come to light as a result of it being mentioned in Amazon's quarterly earnings report. However, it's safe to assume that for such a fine to have been levied Amazon must have flagrantly and repeatedly committed the most serious to breaches of GDPR, across multiple jurisdictions.

At the moment information is scarce because, under Luxembourg law, the data protection regulator is unable to publish any information regarding the investigation until such time as Amazon has either failed to appeal within the appeal timescales, or any appeal that it has made fails. What we can understand from this, though, is that regulators are not shy of taking on even the biggest companies, with Amazon the latest in a long line of huge multinational corporations being investigated and fined by data regulators.

The most likely outcome is that Amazon will appeal and will successfully reduce the amount of the fine to something eye-watering, but significantly less eye-watering, than the one currently being reported. In any event, it serves as a warning for all companies that data protection, and compliance with data protection laws, is vitally important for all businesses. 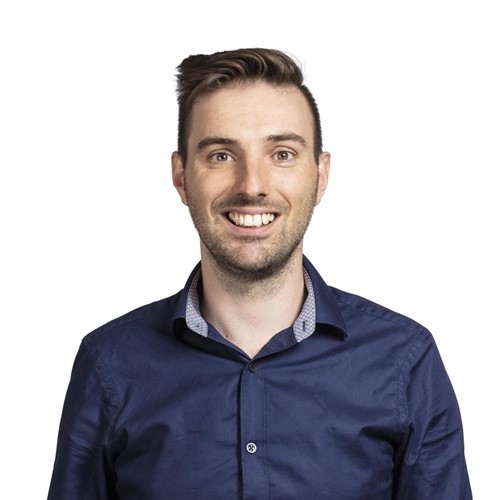