What will commercial leases look like in the future?

When the UK was placed into its first lockdown in March 2020, the first reaction of most commercial tenants was to find a way to mitigate their losses. Obviously if their shop, restaurant or office was closed, they were not making money but they were still obliged to pay rent.

A number of instructions that BPE’s Commercial Property team received around this time were from landlords or tenants asking us to draw up personal concessions for a short rent relief period.

When the potential of future lockdowns become apparent, a number of tenants wisely included clauses in their leases for a rent reduction or rent free period in the event of a future lockdown.

An alternative to rent concessions is the inclusion of turnover rent clauses. Even before the pandemic, turnover rents were becoming more popular as tenants could ensure themselves some protection from financial troubles during slower periods of trading.

With the world now very much aware of how an unforeseeable event can have such a catastrophic effect on trading, the likelihood of leases including some form of business interruption protection for tenants (whether that be rent reductions for non-trading periods or turnover rent leases) would appear to be more common going forwards.

The general consensus among property professionals is that lease terms are becoming shorter. Whilst this is true, a more accurate statement would be that the average length of a lease terms is shorter in times of uncertainty.

In 2018, BNP Paribas published data on the average length of lease terms from 2002. The average contractual term fell fairly gradually until 2008 at which point that figure dropped by a whole year. The average lease term then appeared to grow throughout the early 2010s until 2016.

The events that occurred in 2008 and 2016? The financial crisis and the Brexit vote.

Undoubtedly, the uncertainty surrounding the question of when the effects of the pandemic will cease to be felt will drive lease terms down in the short term but as the world’s economies recover, will we see a return to longer leases as tenants gain more confidence in their market’s stability?

When tenants run into trouble financially, they often ask how they can exit their lease. Break options can be their first saviour, or they could have rights to assign or underlet their lease.

Whilst these provisions are not new, could they evolve to become even more tenant-friendly whilst the pandemic continues to cast uncertainty?

For some time, there has been speculation over how our high streets will look in future. As we continue to do more of our shopping online, shopping centres could well be at risk as retail tenants move from physical stores to website sales.

A tenant taking a lease of a shopping centre today will want to ensure they are not moving into an area where other tenants are moving out.

This has led to an instruction to BPE to draft a new type of clause. A clause where the tenant has a break option which can be triggered if a certain percentage of neighbouring lettable units become vacant.

Of course, landlords will be against this. Why would they want to give tenants another escape from paying rent? But as we saw with the introduction of lockdown-related rent reductions, clauses which were unthought of a short time ago can become the norm quickly.

For advice on your commercial property portfolio or support if you are about to sign a new lease as a landlord or tenant, contact Tom Christie (Thomas.christie@bpe.co.uk 01242 248465) or another member of the BPE Commercial Property team. 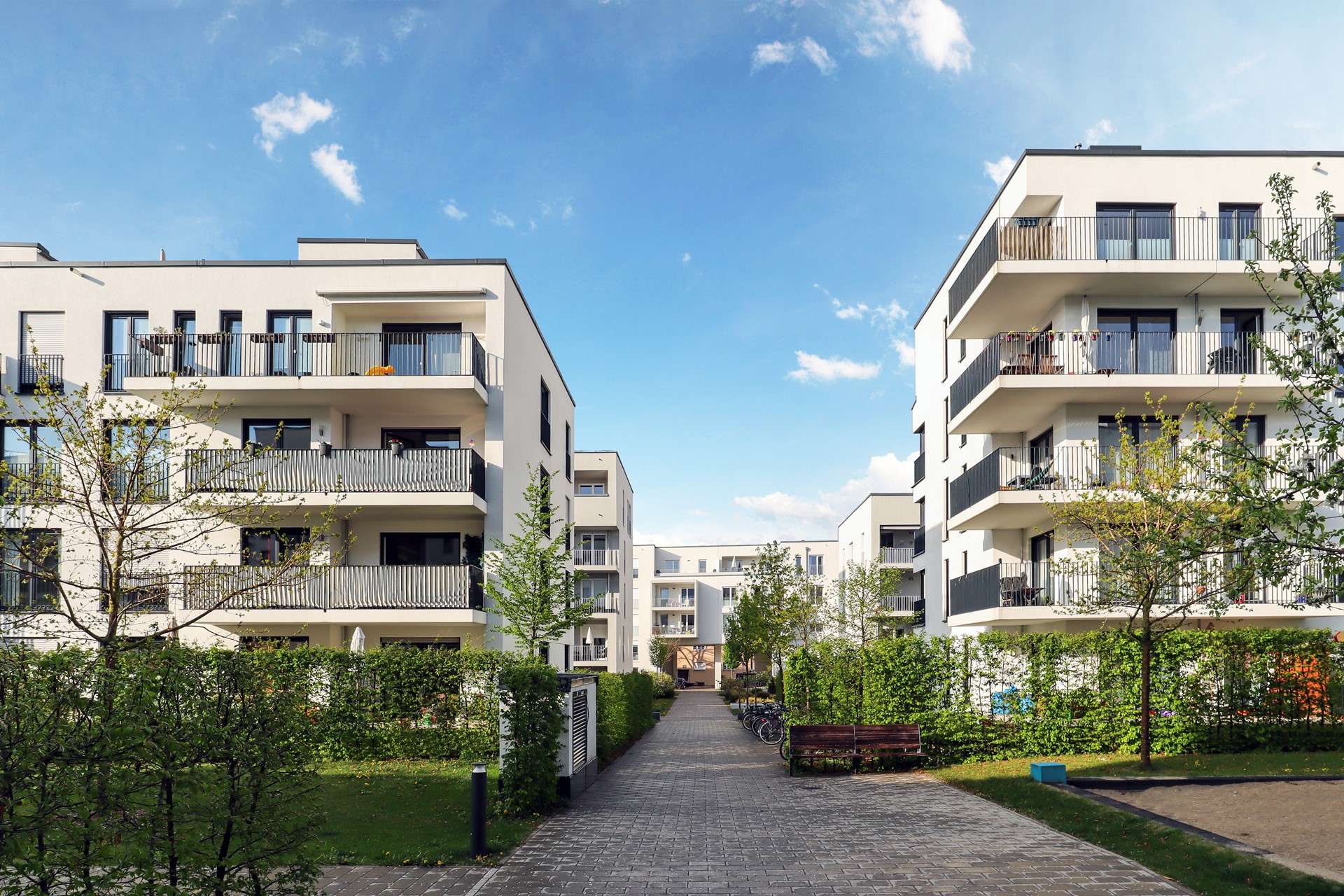 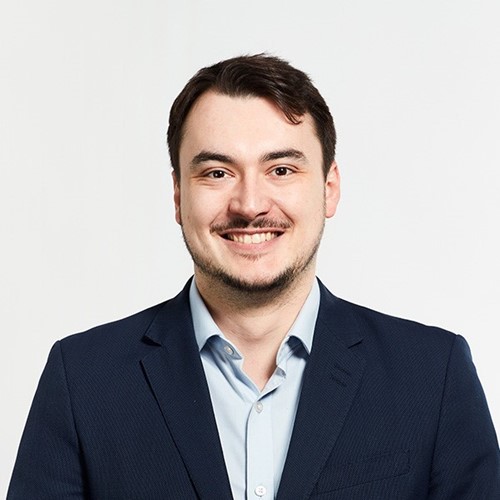