Gloucestershire based BPE Solicitors is celebrating the recognition that a number of its teams and solicitors have received in the latest Legal 500 annual rankings.

Seven of BPE’s teams including the Corporate, Commercial Property, Commercial Litigation and Employment teams have retained their rankings whilst two teams have improved their rankings. BPE’s new Tech division has been ranked in Tier 1 and the Intellectual Property team have moved up to Tier 3. Both these rankings are South West wide demonstrating the fact that BPE’s IP and Tech teams more than hold their own against much larger firms, winning clients who may previous have instructed well-known city based law firms.

“These results are fantastic and we’re very pleased that our Solicitors have been recognised for the expert, commercial advice they give to our clients”, commented Senior Partner, John Workman. “Retaining or improving our rankings in these categories is a reflection of the talent at BPE and the calibre of clients we advise”. 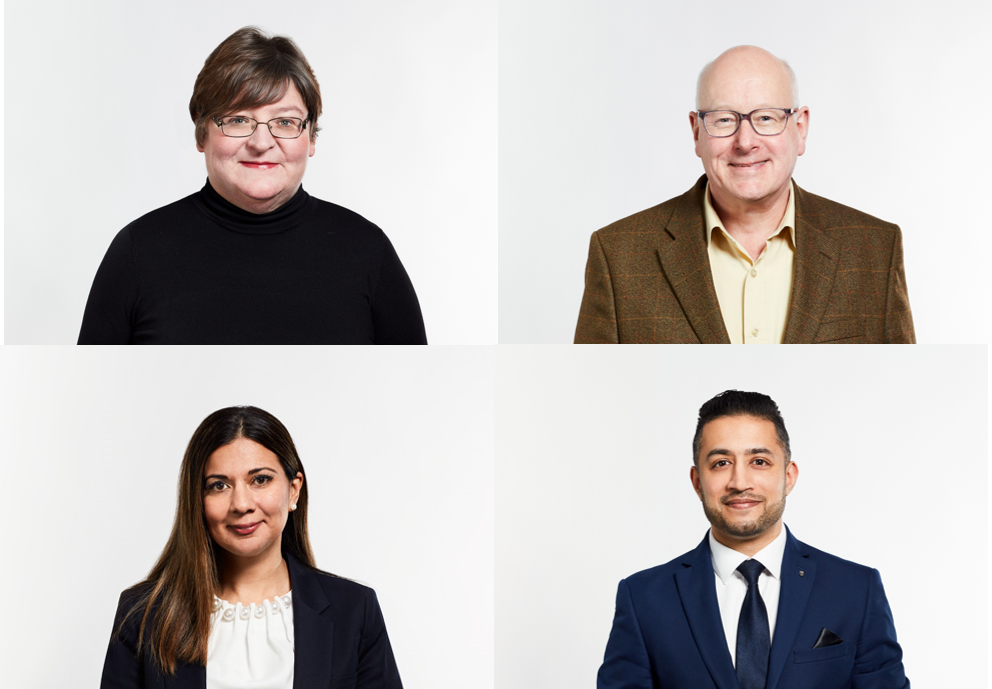