Resolving your differences outside the court system

When couples separate, whether married or not, they will need to consider whether there are any financial issues which need to be resolved between them. If they have children, one of the most emotive and delicate issues to resolve can be who the children should live with, and how much time they should spend with the other parent.

If the couple are not able to resolve these issues by agreement either directly, through solicitors, or as part of a mediation process, the next step is often to issue a Court application. This can set in motion a potentially lengthy and costly process, where a final decision will be made for them if they cannot agree.

Prior the pandemic, the Court system was already struggling to cope with the amount of cases being resolved through it. These difficulties have only increased following the pandemic. According to the Ministry of Justice, the number of Family cases started in the Court between April and June 2021 increased by 14% from the same period in 2020.

The extra pressure on the system can often result in delay and additional costs, which are not helpful to either party in what is already a stressful process.

Couples should therefore be encouraged to consider options which could assist them in resolving their difficulties outside of Court. However, with the best will in the world, it is not always possible for parties to be able to reach a full agreement without there being some independent third party assistance. This may be due to the complex issues involved, or the parties being too far apart to be able to bridge the gap between them.

As a result of the extra pressure on the Court system, an option known as arbitration has been gathering momentum. This process was initially established in 2012, and involves both parties appointing an Arbitrator, who will ultimately make a decision which is final and binding upon them. The Arbitrator is independent and impartial, and will produce a decision after hearing from both parties, or their representatives. This decision can then become a Court Order. The Arbitrator can be chosen, meaning parties can appoint someone with specialist knowledge of the issues involved their case.

An arbitration process can be carried out much more flexibly and quickly than a Court process. The same person can deal with the process all the way through, rather than a Court process where you may experience several different judges or magistrates dealing with your case. The venue, dates and times of the meetings can be arranged to suit all parties, and the process is often cheaper for both parties than the costs they are likely to incur as part of a lengthy Court process.

If there is a need for any expert evidence, such as valuations of assets in a financial dispute, this can also be dealt with as part of the process.

As a team we are experienced in dealing with different forms of alternative dispute resolution and see an increasing need for this with the current pressures on the Court system.

If you feel this may be relevant to your situation, please contact either myself or another member of the team and we would be happy to discuss your options with you. 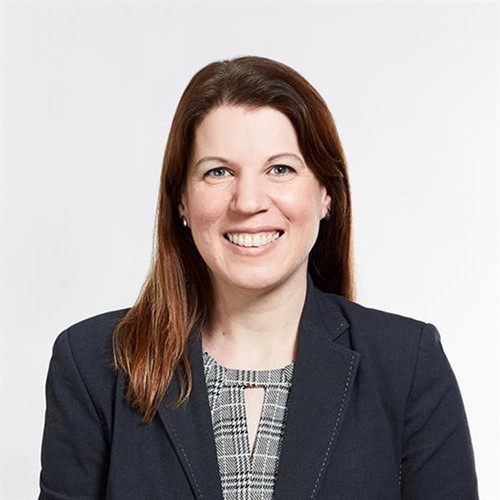