I first joined BPE in November 2017 having completed my Law degree at BPP University and I was keen to see how a law firm functions before deciding that a career in law was right for me.

My first role was initially a temporary one within the Compliance team to prepare the firm for the General Data Protection Regulation rules coming into force. Due to the nature of the work, I was able to speak with everyone across the firm so it was a great opportunity to learn more about the firm and the work it does through its people.

After completing the GDPR project within Compliance, I was then given the opportunity to experience other teams, both fee earning and business support, so I got a well-rounded and developed understanding of what each department contributes to the success of the firm. In those 3 months, I worked within the Employment, Marketing and Residential teams. The teams were so welcoming, and this further expanded my understanding of a law firm and made me want to stay at BPE.

In March 2018, I was offered a Paralegal role on a permanent basis within the Commercial Property team which I was immensely proud of. I felt I had added value to BPE and cared about the firm so I was delighted to have this acknowledged with a job offer, which is representative of the core values of the business. The Commercial Property team is the largest team in the firm with a great structure, so I was able to learn from fellow Paralegals through to Partners, each providing their own unique insight to the department.

BPE is extremely pro-active in developing my skills and when I decided to further my education with the Legal Practice Course (which would allow me to begin a training contract) I was encouraged and supported. The firm were keen to advance my abilities which was reflected in my workload which was both challenging and rewarding. The guidance and feedback were consistent and a major factor in my professional growth and affirmed my ambition to become a Solicitor.

In October 2021 I began my training contract and due to the wealth of experience I had gained as a Paralegal, the transition wasn’t quite as scary, as I felt prepared and knew I had the support of my Training Principal, my supervisor and the existing Trainee network. The training contract has been a notable step up in responsibility and pressure but BPE have excelled in allowing me to lead on matters whilst providing all the necessary support and guidance.  Thanks to this, I have learned to create my own individual style within BPE’s framework and values, that allows me to provide a unique and comprehensive service to my clients.

The main attraction for starting my training contract at BPE was the fact that people aren’t just considered staff, everyone is valued and encouraged to be individuals. The office being open plan allows everyone to interact; having Partners sitting with support staff is hugely beneficial for collaboration and learning purposes and it also produces a positive environment for working relationships, where colleagues become friends. The only closed rooms are meeting rooms or working spaces so we’re naturally collaborative and empowered to be inquisitive. I’ve always felt immersed in my work but have never feared asking questions of anyone within the team, or within the firm if necessary.

BPE is just different, in the best way. 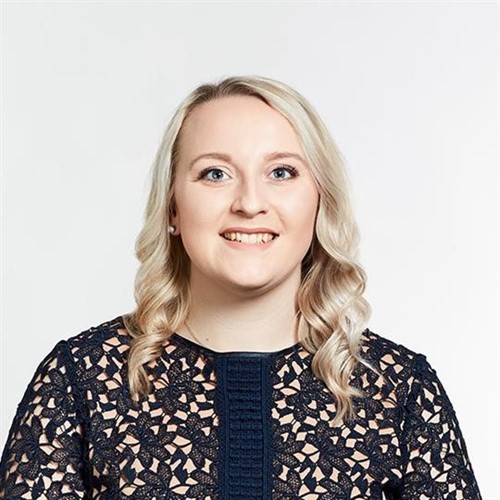