Properties with cladding – where should the liability lie?

The scale of the Grenfell cladding tragedy cannot be over-stated, but perhaps not for the first time in its life, the Government appears to be exercising a knee-jerk reaction.

It is seeking to impose an obligation on those who installed the cladding to repair it.  But on what basis does it impose that liability?

For decades there has been extensive legislation and regulation on the subject of building construction: from planning and building regulation to the Construction Design and Management Regulations to generally accepted forms of contracts such as those issued by the Joint Construction Tribunal.  These are supplemented by the law of negligence which, since 1929, has recognised the concept of a duty of care and liability arising as a result of its breach – liability in tort.

It appears difficult to impose a liability on a contractor if the work was undertaken in accordance with the relevant legal provisions in force at the time the work was carried out.  This point is reinforced by any confirmation of the property owner that the work was carried out in accordance with the relevant building contract, or by the local authority that the work complied with the legislation in force at the time of construction. Surely a contractor does not need a crystal ball to ensure it undertakes work in accordance with legal provisions that may (or may not) be introduced in the future? Imagine the Government bring in a law in 2022 saying that everyone who drove a diesel-powered car in 2021 has to pay a fine. Expecting contractors to demonstrate psychic powers has got to be a step too far.

Whilst it is common practice in the case of contracts for the construction of ships to provide that, if after the contract is exchanged and during construction new provisions of law require changes to the specification to comply with that law, the changes will be made and the buyer will pay any consequential increase in costs.  Such a provision may be included in a construction or building contract.  If it is not, the parties would have to negotiate about who would bear such a cost increase.

Generally, the courts do not like the imposition of retroactive and retrospective liability and there are sound jurisprudential reasons for challenging such action.

Recently there was an issue concerning defects in a universally-available and widely-used microchip.  The courts held that such defects could not be relied on to support claims for damages for breach of contract or negligence, effectively because there was then no alternative and the chips were universally used.  It is no stretch of the imagination to say that, if all contractual and regulatory requirements in force at the time of construction and installation of the cladding were observed, no liability in tort or negligence could arise.

As in all things, legal advice can only properly be given in full knowledge of relevant law, facts, and documentation.  Any contractor who is concerned that they may fall within the scope of new legislation is advised to establish and look through, as a matter of some urgency, all the paperwork covering the execution of the works.

If a method of construction was permitted at the time and was signed off as approved by the property owner and the local planning authority, it is surely unsound to penalise the contractor as a result of a subsequent change in the law. Isn’t it?

For advice regarding contractual liability (relating to cladding or other scenarios) or any other Commercial law matters, contact David Ashcroft (david.ashcroft@bpe.co.uk 01242 248490). 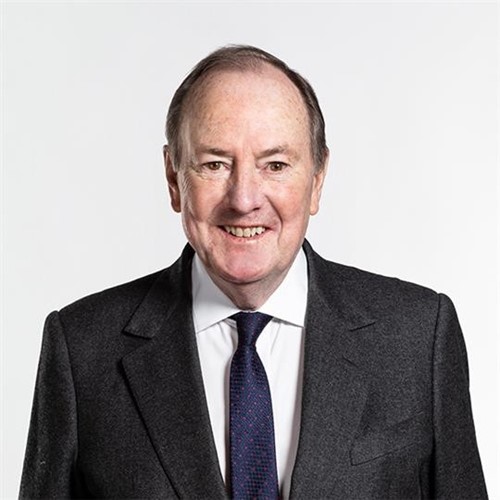