At the moment, the answer is when it is being used in Russia.

Since 2003, the much-loved children’s cartoon character Peppa Pig has been registered as a trade mark in the UK. The owner, Entertainment One, applied to extend the registration to Russia in 2013 and, whilst it wasn’t entirely plain-sailing, they were granted a trade mark registration in December 2015.

In line with established international trade mark law, no-one else would be permitted to use the Peppa Pig brand, or anything similar, in Russia without Entertainment One’s permission. At least, that was the theory.

So, when a Russian entrepreneur launched his own version of Peppa Pig, Entertainment One would have been confident of getting a court order in their favour. To those in the trade mark profession, it was clearly a slam-dunk.

Except that things are very different in Russia nowadays, and the court decided that trade marks owned by countries that supported the “unfriendly actions of the United States of America and affiliated foreign countries” would no longer be enforceable in Russia. And that includes the UK, as well as all EU member states. The Russian court also extended the same principle to patents and other intellectual property rights.

Applying the same logic, Russian companies can now manufacture iPhones without Apple’s permission and, as long as they are sold only in Russia, there will be no infringement of the US company’s intellectual property rights, and Russians can now build and open their own McDonald’s restaurants and there is nothing the $21 billion dollar company can do. It is no wonder that most major brands are withdrawing from Russia as fast as they possibly can – it has, almost overnight, become a lawless desert as far as intellectual property is concerned.

We act for a number of clients that have registered trade marks in Russia but, on the grounds that the Russian legal system will no longer enforce them if they are owned by UK, US or EU businesses, or businesses from any of the other countries against which Russia has sought to retaliate, those registrations are effectively meaningless now.

At a time when protecting the value of your brands by way of trade mark registration has never been more important, one unforeseen (and, admittedly, rather trivial in the grand scheme of things) side-effect of the horrific events taking place in the Ukraine is the ripping up of the intellectual property rulebook by the Russian courts.

If you would like to discuss how the ongoing situation in Russia affects your business, or discuss protecting your business name, logo or other valuable branding, contact Iain Garfield (iain.garfield@bpe.co.uk 01242 248246). 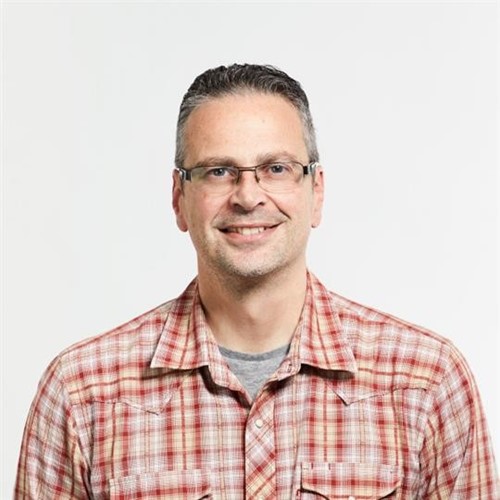