Calls for Menstrual Leave in the UK

It was recently announced that Spanish politicians had approved a draft Bill which would entitle individuals suffering with severe period pain three days of paid leave each year. The proposal, which is expected to be paid for by the Spanish social security system, is part of a raft of health reforms in the country, making it the first European country to offer such leave for individuals.

In creating this Bill, Spain joins a short list of countries including Japan, Indonesia, South Korea and Zambia that provide individuals with varying levels of entitlement to time off and levels of pay during approved menstrual leave.

This announcement made headlines across the world and highlighted the disparity in legal provisions for menstrual leave, and the lack of understanding of the natural process of menstruation that individuals go through each month. It’s important to recognise that menstruation is not exclusive to women but also affects transgender and non-binary people too.

Following the news coming out of Spain, menstruation and period pain charities and campaigners in the UK have called for the Government to act and provide a similar offering to people in the UK.

Currently there is no law in place to protect individuals in such circumstances, and those who suffer from painful periods must use sick leave for time off work if they require it (depending on the generosity of the employer, this may be unpaid) or they have to battle on and attend work, and work through the pain, nausea and dizzy spells, as well as try to maintain control of the hormonal mood swings (sometimes overly emotional, sometimes depressed).

Indeed, a survey by the charity Bloody Good Period, found that 73% of people who menstruate have struggled to complete their work to their own satisfaction owing to their periods. Calls have also been made to increase awareness around periods and the effect it has on individuals in the workplace. It could be as simple as offering flexible working so people struggling with their period can work comfortably at home; providing pads and tampons in bathrooms; or making painkillers accessible.

Illnesses like endometriosis can further exacerbate the symptoms of a period and can often cause inflammation, pain and the formation of scar tissue. Endometriosis UK have also provided their support to such changes stating that the “squeamishness and silence around menstrual health” must be challenged. Indeed, a study by Initial Washroom Hygiene found that 32% of men thought it was “unprofessional” to talk about periods at work. A shocking statistic that demonstrates how much progress is still needed.

Whilst it is yet to be seen whether the Government acts on the calls by the charities to provide protection for individuals in law, employers should continue to be supportive of any individual who is suffering as a result of period pain. Whilst there is nothing currently in legislation that provides for time off, there remains a risk that disciplining an individual for absence or proceeding with capability proceedings may fall foul of discrimination laws.

Just as the topic of the menopause has been given higher priority by more and more HR teams, it is expected that businesses will be looking at what they can reasonably do to look after individuals suffering with period pain, with allowances and adjustments becoming commonplace in workplaces.

It’s important that the topic of menstruation is approached with sensitivity and understanding, in the same way that the topic of menopause is. It’s a natural part of life and the taboo of the subject only contributes to people taking unpaid sick leave or pushing through when they are not physically, mentally or emotionally capable to work at their usual standard.

Be careful to not cause discrimination or upset and if you are ever unsure of how to handle the subject in your workplace, speak to a member of our Employment team who will be able to assist.

We will certainly be keeping an eye on this developing area of law and will provide updates should changes be made in the future. 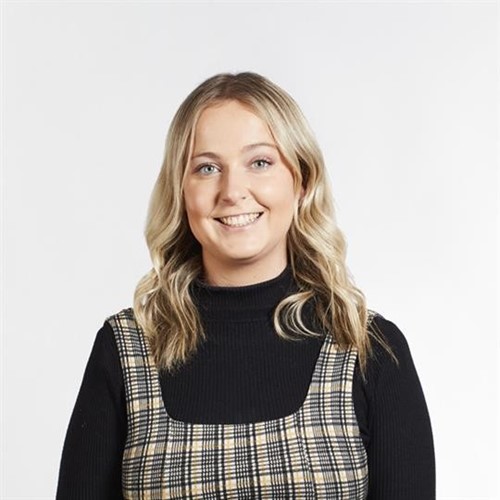