Rail Strikes: What are the Government’s plans to help the rail industry

Given the current rail strikes and the murmurings of strike action in other areas of public sector life, the Government has announced plans to enable employers to replace striking workers with agency workers, doing away with a near 20 year ban on the process.

For those brave enough to pick up a newspaper or turn on the tv in the last few weeks, you will not have missed the headlines of a predicted “summer of discontent” heading our way. From impending strikes on the rail network to an upcoming ballot by Royal Mail workers and fears of wider disruption in other sectors, it is clear that the unions are not planning on backing down any time soon. And that leaves the Government with a problem. A big problem.

With losses to the economy estimated at over £1bn for this week’s rail strike alone, the Government needs to come up with something to alleviate pressure on employers who are unable to trade owing to employees being out on the picket line. It is, with little surprise therefore, time for the Government to wipe the dust off a 2015 consultation on amending the “Conduct of Employment Agencies and Employment Businesses Regulations 2003”. So what are these regulations and what amends can the Government make to assist employers going forward?

Under the current 2003 Regulations, which was introduced by the Labour Government under Tony Blair, an employment agency cannot supply agency workers to an employer to cover the work undertaken by a striking worker. Rather surprisingly it is still to this day a criminal offence for an employment agency to do so. There are a few exceptions to this rule, notably;  if the strike is ‘unofficial’ i.e., not backed by a Union; or where the employment agency does not know and has no reasonable grounds of knowing that the supplied agency worker is covering for a striking worker.

Clearly, the current law is rather prohibitive in terms of subverting the impact of industrial action, as the easiest way to plug a hole caused by strike action is to bring in agency workers. Therefore, it is no surprise that Grant Shapps, the Secretary of State for Transport, plans to reform the Regulations.

Whilst the situation is dynamic, current reports suggest that Shapps intends to repeal this Union-friendly legislation and allow for agency workers to step in and stem the tide in the face of industrial action to keep Britain moving. Shapps has reportedly told the Sunday Telegraph that these measures “would come in during this particular dispute, if it can't be resolved". It is, however, unlikely that the Regulations will be passed in time for the planned rail network strikes on 21 June 2022, with a July implementation date a more realistic goal. Such reform would reach beyond the rail sector and may safeguard against wider disruption to public sector life if employees in other sub-sectors decide to strike, for example teachers.

Numerous commentators have criticised such reform, noting that such a step may pit workers against each other, undermine the right to strike and worsen industrial relations. Moreover, safety concerns have been raised by the Unions given that agency workers are unlikely to have received the same level of training on critical work processes.

It is yet to be seen what the Government plans entail, but it is fair to say that we are witnessing a very contentious and dynamic period of employment relations. There was some surprise when the Government failed to raise the Employment Bill in the 2022 Queens speech, however, further changes to employment law are likely in 2023 with the Government implementing changes in holiday pay and possibly also TUPE. Whilst there are plans to strengthen areas such as maternity discrimination, any plans to further strip employees rights would not be well received.

If you’re an employer and you require advice in relation to any issues touched upon in this article, please get in touch with a member of the Employment Team today. 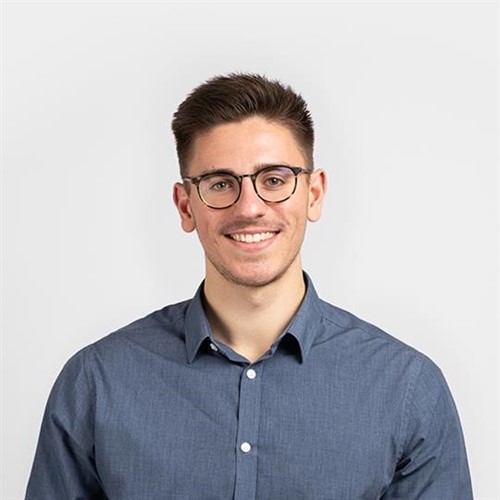