The changing face of the office environment

There has been plenty of commentary over the last two years about the ways in which we work and the future of the office.  Some have predicted the death of the office and the significant decline of the high street. We've also seen a number of large corporates closing swaths of city centre office space.  You also can’t help but notice that huge numbers of bank branches have closed but many will miss the fact that these branches also host a number of office based bank workers who are now permanently working from home.  Other people are firmly in the ‘office’ camp and strongly believe that working together in the same space brings many (often intangible) benefits.  Most people are undoubtably enjoying more flexibility in their work hours and location.

Whilst this article isn’t going to be making any bold predictions about the future of the working environment it can shed some light on what some property investors are doing with their office buildings.

One such client has a newly finished office development in Manchester.  Fresh thinking about the environment in which we work has led them to create spaces for both a coffee shop and gym to be used by the occupiers and other members of the public.  Part of the remaining office space has also been configured to be suitable for short term ‘fitted’ space to enable immediate occupation and use by office occupiers.  This can be thought of as a hybrid between traditional long-term office occupation and ‘co-working’ shared space.

More locally, Festival House has now converted approximately a third of the building to its Clockwise serviced office brand and other buildings are reconsidering their configurations to deliver smaller but higher quality office suites.  This is not a surprise given that there have been very few office deals for over 3000 sqft since March 2020 and anecdotally, local agents consider the average letting to be between 1000 and 3000 sqft compared to an average of between 3000 and 6000 sqft a few years ago.

Occupiers are grappling with whether to continue to allow flexibility, have a hybrid offering or forcing everybody to return to the office but the consensus at the moment seems to be a ‘flight to quality’.  Businesses recognise they still need an office but want a smaller higher quality office in a more aspirational building (at much higher rates per sqft) to better showcase their brand.

In other developments, electric charging points are becoming more important as they move from ‘nice to have’ to an occupier expectation and as ESG comes into focus for companies, a building’s Energy Performance Certificate is seeing scrutiny for really the first time. 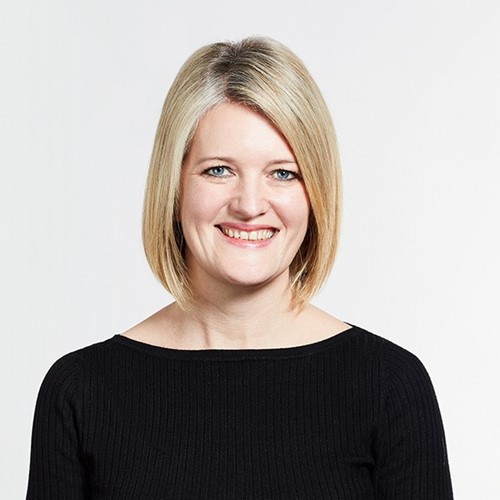 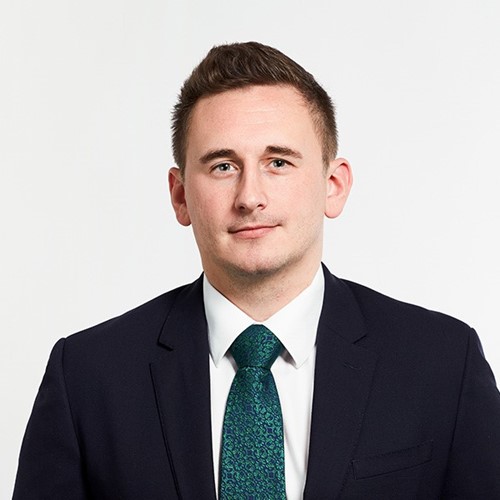