To Mediate, or Not to Mediate, for how much longer will that be a question?

Where a claim is issued in the County Court for less than £10,000, and the claim becomes defended, the Court will automatically send a notice to both parties proposing that the claim be allocated to the ‘small claims track’.

In that notice, both parties will be given a date by which they must complete and file the Small Claims Directions Questionnaire, to assist the Court to manage the claim.

The first question in the questionnaire is “Do you agree to this case being referred to the Small Claims Mediation Service?”.

Currently, both parties must agree in order for the Court to make a referral to the Small Claims Mediation Service.

However, if the Government’s latest proposals are rubber stamped, that decision could soon be taken out of the parties’ hands.

Under the Government’s new proposals, save for claims for personal injury and housing disrepair, parties will automatically be referred to the Mediation Service before the case can progress to a hearing.

Much like now, the session will last for one hour and be conducted over the telephone. Each party will take it in turns to speak separately with a professional mediator (who must remain impartial), to see if there is any ‘common ground’. If an agreement can be reached during the session, the decision can be made legally binding through a settlement agreement.

What problem are the proposals trying to solve?

The idea behind these new proposals is to relieve pressure on the Courts and free up vital capacity by diverting low value, less complex disputes to mediation to see whether settlement can be reached without the need for Court involvement.

Whether that aim is achieved, or whether the move to making mediation mandatory will simply shift the burden from one service to another and delay the listing of hearings in the meantime remains to be seen, but the Ministry of Justice believes that the proposals will result in up to 20,000 extra cases a year settling outside the Court arena, freeing up circa 7,000 judicial sitting days for more complex and higher value cases.

In cases where the parties are either miles apart in their respective positions so that finding ‘common ground’ is unlikely, or one party is unwilling to entertain any form of negotiation, the requirement to engage in mediation as a preliminary step is likely to cause frustration, especially if it delays a hearing being listed.

However, on the whole, the government’s proposals will no doubt come as welcome news for many since it will help to eliminate the concern that agreeing to mediate will be perceived by the other party as an acceptance of liability and/or a concession as to the strength of their case, which is why so many choose to avoid the process in the first place. If the proposals receive approval, mediation is likely to be a much cheaper and quicker way of resolving these types of disputes.

BPE’s Litigation team are well placed to provide legal advice on all aspects of litigation, including small claims and have experienced mediators who can lead the negotiations.

Should you require our support, please contact Natalie McMahon on 01242 248223 or Natalie.mcmahon@bpe.co.uk. 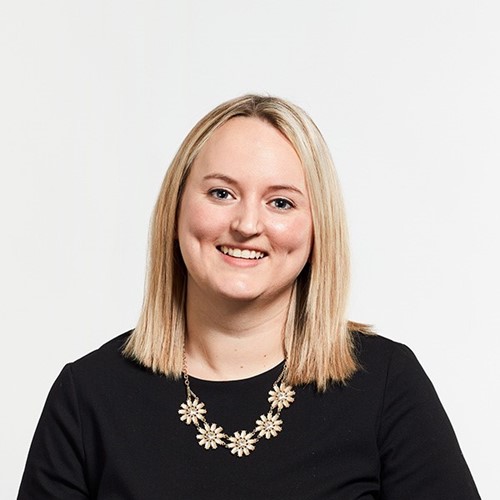