What next for software companies and resellers of software?

In this article, Christine Jackson and Santos Hau examine the recent significant ruling by the Court of Justice of the European Union (“CJEU”) (binding on the UK courts) in relation to the ongoing Supreme Court case of The Software Incubator Ltd v Computer Associates (UK) Ltd.

The CJEU have provided their determination on the interpretation of ‘sale of goods’ under the EU Commercial Agents Directive that this should include a perpetual licence of software, thereby extending the protections of the Directive (previously limited to commercial agents selling goods) to sales agents of software companies and resellers of software.

It has been a long-established rule that the sale of tangible ‘goods’ (but not services) on an agency basis affords the commercial agent certain protections by virtue of the UK Commercial Agents Regulations 1993 (“the Regulations”), UK legislation passed as a result of the European Directive EU Commercial Agents Directive (86/653/EEC).

The protections include ensuring that the commercial agent should not be subject to unfair treatment by their principal such as termination without due notice or (in most circumstances) without compensation, or the imposition of unreasonable restrictive covenants. Any attempt by principals to avoid the application of the Regulations was unenforceable.  Notably, the Regulations did not apply to the sale of ‘services’, nor, it was believed, did the definition of ‘goods’ extend to software.  Inevitably, the latter has been the subject of much debate.

Such has been the position for almost 30 years since the Regulations were first brought into force.

On this basis, software companies that appointed self-employed resellers or agents would not have to apply the Regulations to their contractual arrangements.  This is because ‘software’ was considered to fall outside of the definition of ‘goods’ (as defined in the Regulations). Rather than a sale of ‘goods’, it was a sale of ‘digital content’.

The case worked its way up to the Supreme Court and the Supreme Court made a reference to the CJEU (as the UK’s domestic Regulation was in response to an EU directive), to ask for a determination on two issues:

On the first issue, the CJEU answered affirmatively. Software can be considered ‘goods’ despite not being supplied on a tangible medium (e.g., a disc), as previous cases have outlined that downloadable software effectively functions equivalently, to software being supplied on a material medium.

On the second issue, the CJEU also answered affirmatively. The grant of a perpetual licence for a fee did form an agreement in which a person in return for payment, transfers ownership of a tangible or intangible item, to constitute a ‘sale’. It rejected any differentiation between the downloading of the software and the grant of the licence, noting that these were indivisible and should be considered as a whole.

In light of this, the CJEU confirmed that the sale of software was indeed a ‘sale of goods’ such that agreements concluded between software companies and resellers/agents would fall under the scope of the Regulations.

What does this mean for you or your business, and what do you need to be doing now?

For software companies, it would be prudent to:

1. Assess your relationships with your resellers or agents, if you use them.

Not all relationships with intermediaries constitute a relationship of ‘commercial agency’ as to fall under the Regulations. There are requirements which need to be met for resellers and agents to be afforded these statutory protections. For instance, distributorships, whereby an independent intermediary sells the software to customers under the distributor’s contract (as opposed to the software company’s), does not fall under the scope of the Regulations.

2. Assess the terms you operate on with your resellers and agents.

If a relationship of commercial agency is identified, extra provision will need to be made in your agency contracts, as the Regulation provides agents and resellers with enhanced statutory protections, including minimum notice periods for termination and post-termination payments (e.g., for payments the reseller would have received, had you not terminated the agreement early).

If you are looking for routes to market for your software product, be sure to weigh up all the pros and cons of the alternative options, including distribution, agency and direct to end customer. Appointing an agent may yet be a desirable option if you want to have the direct contractual relationship with your end customer, but take note of the protections that the Regulations afford and the wide range of circumstances when an agent is entitled to a form of termination payment (which even includes termination by or on behalf of the agent due to their ill health or death).

3. Assess any proposed terminations of reseller and agency agreements.

As there is now a chance that your resellers and agents have enhanced protections under the Regulations, it may not be commercially sound to terminate such agreements without taking legal advice.

The CJEU held that a ‘sale of goods’ was where a ‘perpetual’ software licence is supplied for a fee. This means that term-limited licences, or even software as a service (SaaS) agreements do not constitute a sale of goods.

While it is difficult to see how the Supreme Court could give a differing view in particular because the contract in this case predated the end of the Brexit transition period, there is nevertheless a slim possibility under the Withdrawal Act 2018 that the Supreme Court could deviate from EU jurisprudence if it can show it is ‘just’ to do so.

It is also worth noting that prior to the case reaching the Supreme Court, the reasons given by the Court of Appeal for its decision conflict with the CJEU’s decision.  Even though the Court of Appeal recognised that to maintain the distinction between tangible and intangible ‘goods’ leads to an unfavourable result for the reseller, the Court of Appeal noted that it was not within its powers (rather it was that of Parliament) to make the determination that ‘goods’ should be interpreted to include ‘software’ because of the wider implications in consumer scenarios and the clear conflict with later UK legislation which did differentiate between ‘digital content’ and ‘goods’.

In the meantime, the decision of the CJEU on ‘sale of goods’ is conclusive in the context of the EU Commercial Agents Directive and is most likely to be conclusive for UK commercial agents’ contracts entered into while the UK was still a member of the EU or during the post-Brexit transition period.

In summary - watch this space for contracts entered into after the transition period.

For resellers and agents involved in selling perpetual software licences, it would now be prudent to:

1. Understand the Regulations and seek legal advice when entering into contracts.

This would help ensure you know if software companies have provided for the statutory protections for you which you are entitled to, in their contract with you.

Be aware that there are statutory notice periods provided for in the Regulations, as well as the right to a termination payment (in the form of an indemnity or compensation payment) such that if your contract were terminated in a wide range of circumstances, you may be entitled to a payment on such termination and to treat any unreasonable restrictive covenant imposed by the software company as unenforceable.

2. Seek legal advice on any termination (by you or the software company).

It is important to seek specialist advice fast, as the Regulations impose time limits for taking action against your principal.

Whether you are a software company who uses resellers or agents, or you are a reseller or agent who wishes to assert your rights under the Regulations, BPE’s Technology team are well placed to help you navigate the evolving case law surrounding software resales.

A copy of the CJEU judgment is available here.

A copy of the Regulations is available here. 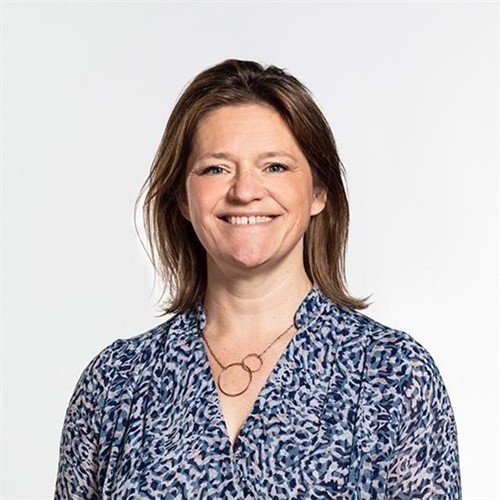 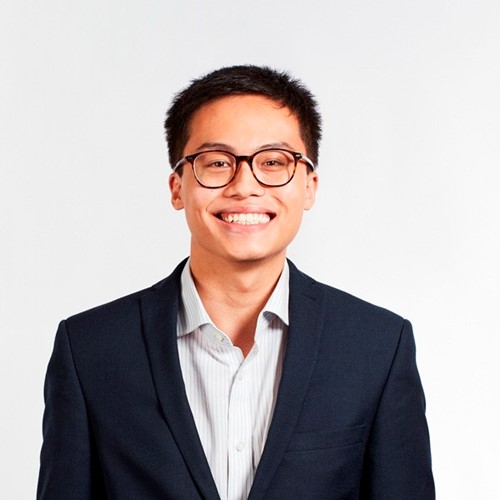