The judge found that Santa Monica’s figurative logos, depicting one, two or three horses, were likely to cause confusion in the mind of the average consumer with Beverly Hills’ figurative logo. 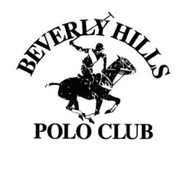 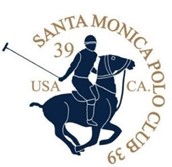 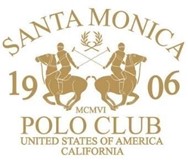 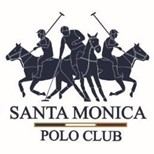 The basis of a trade mark infringement claim relies on

In this case, the judge believed that the representation of at least one polo player, with a raised stick, on a pony, which is shown side on and running were visually and conceptually similar. The goods/services are identical here as both marks protect clothing, therefore the only element left to consider is the ‘likelihood of confusion’. Beverly Hills demonstrated the dominance of their brand in the UK and EU, outlining sales of $14.5 million in branded underwear and menswear in the UK between 2006 and 2016. The judge took this as evidence of a likelihood of confusion between the brands and ruled in favour of Beverly Hills.

But this isn’t the first time that Beverly Hills have used the infringement route to protect their image; back in December 2016 they successfully opposed Polo Club Saint-Tropez’s European trade mark application based on the same grounds as above.

So what do these cases teach us?

The importance of trade mark checking and watching services.

If you undertake proper trade mark checks prior to launching your brand and applying for registration, you will be alerted to any similar existing marks that you could possibly infringe. It was found that Santa Monica only searched for “Santa Monica” and not “Polo Club”; therefore the search did not reveal the existence of Beverly Hills’ mark. If proper searches had been done, Santa Monica may not have proceeded with this particular brand and would not have found themselves guilty of trade mark infringement.

But registering a mark is just one step in the process – once registered, your trade mark rights should be policed and, if necessary, enforced.

A trade mark watching service, put in place after registration, will alert you to any subsequent applications that are similar to your registered mark, allowing you to oppose and prevent registration. Preventing the trade mark being registered in the first place is easier and cheaper than bringing legal proceedings for trade mark infringement. If Beverly Hills had used such a service, Santa Monica’s mark would have been flagged to them and they could have stopped it ever becoming registered.

We carry out trade mark search reports at BPE and also offer a trade mark watching service for our clients, for whom we administer a significant number of UK, EU and global trade marks. We can offer you assurance that your trade marks will be afforded a more comprehensive degree of protection. If you are interested in these services, please contact Shanade Smith at trademarks@bpe.co.uk.